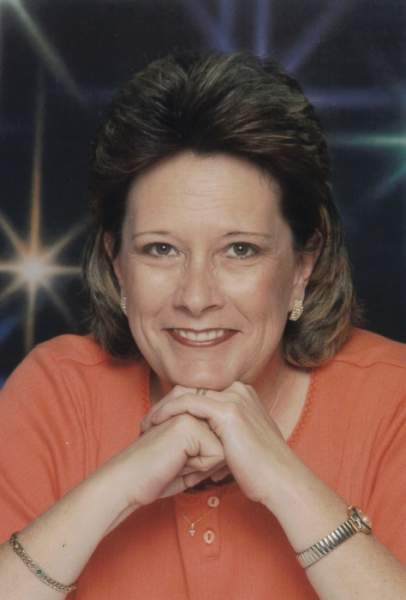 Mrs. Fury was born October 4, 1960, in Chesterfield County, SC, a daughter of the late Leonard Boyce Rogers and the late Barbara Boone Williams. She was loved and raised by Earl Johnson and the late Amo Jean Jenkins Johnson.  Her hobbies included shopping and traveling to the beach.  Mrs. Fury will be remembered as someone who loved to help others and for being a loving wife, mother, and grandmother.

In addition to her parents, Barbara Ann was also preceded in death by 1 half-brother, Jonathan Rogers.

To order memorial trees or send flowers to the family in memory of Barbara Ann Rogers Fury, please visit our flower store.