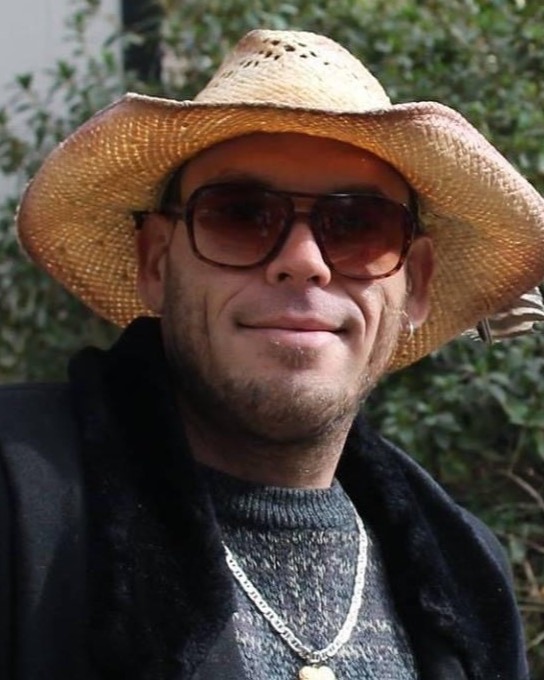 Mr. Ashley Channing Yow, age 41, went home to be with the Lord on Tuesday, August 30, 2022 at his home. Funeral services will be 3:00 PM Friday, September 2, 2022 from the chapel of Miller-Rivers-Caulder Funeral Home by his brother, The Honorable Rep. Richie Yow, Rev. Mark Phillips, and Brent Taylor with burial to follow in the Lower Macedonia Memorial Gardens. The family will greet friends from 2:00 – 3:00 PM Friday, prior to the service at the funeral home and other times at the home 3503 W. Market Street Ext, Cheraw, SC 29520.

Ashley was born October 19, 1980 in Florence, SC a son of Richard (Rickey) and Judy Jones Yow.  He enjoyed his beach trips with his nephew RJ and taking care of his dad and brother’s animals. Ashley was always willing to lend a hand to all especially his grandmother and parents. Ashley looked forward to the many annual mountain trips with his mother and father that included his aunt and nephew. Of all the things he enjoyed, time with his family was of most importance. His favorite time was Christmas as he could not wait to give out his presents to family members, usually early if he could. Ashley loved to argue football with his nephew RJ Yow, as Ashley loved his former team the Braves who he played for and RJ loved his team the Rams who he played for. You could find him pulling for the Rams as he watched his nephew and he would light up when he saw him come on the field, however his blood was Brave red. Ashley’s proudest moment was when he became an uncle. He enjoyed watching baseball and collecting his baseball cards. Ashley loved his Lord and Savior and was always prepared to deliver the Sunday Blessing at dinner. Ashley accepted the Lord at Lower Macedonia Baptist Church, his childhood church home.

Survivors include his parents, Richard (Rickey) and Judy Jones Yow of Cheraw, SC; Brother Richard Lloyd Yow (Richie) and his Wife Crystal; Nephew RJ Yow; Grandmother, Louise Jones. Numerous Aunts and Uncles. And all of his cousins that he loved and cherished as brothers and sisters.

Memorials may be made to the charity of one’s choice.

To order memorial trees or send flowers to the family in memory of Ashley Channing Yow, please visit our flower store.
Send a Sympathy Card