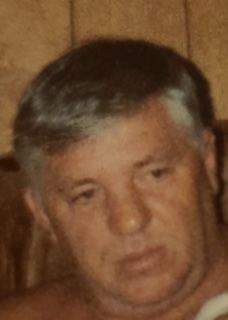 Mr. Hall was born April 6, 1947 in Hartsville, SC a son of the late Lynn Major and Mable Hatchell Hall. He was a truck driver for many years and enjoyed fishing, gardening, “tinkering” on cars, and watching Bonanza on tv.

In addition to his parents, Ottie was also preceded in death by a daughter, Linda Charlene Hall; brother, Joe Hall; and sister, Frances Gainey.

The family would like to express their gratitude to the staff of Hospice Care of South Carolina for the love and care shown to Mr. Hall and his family during this time.

To order memorial trees or send flowers to the family in memory of Arthur "Ottie" Hall, please visit our flower store.