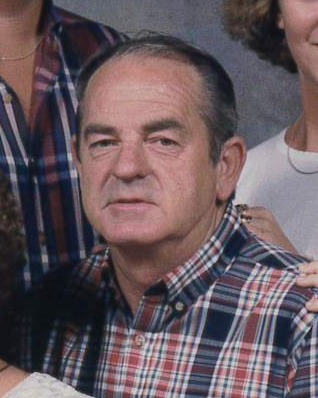 Mr. Alvin D. “BoBo” Tarleton, age 79, entered into rest on Monday, December 19, 2022 at his home. Funeral services will be 2:00 PM Thursday, December 22, 2022 from the Chapel of Miller-Rivers-Caulder Funeral Home by Brent Taylor with burial to follow in the Pleasant Hill Baptist Church Cemetery. The family will greet friends from 1:00 – 2:00 PM Thursday, prior to the service at the funeral home.

Mr. Tarleton was born October 9, 1943 in Chesterfield County, SC a son of the late Walter Braxton and Viola Wallace Tarleton. He was a retired contractor who was very talented in construction. BoBo enjoyed watching westerns and spending time with his family and friends.

In addition to his parents, Mr. Tarleton was also preceded in death by his wife, Barbara Polson Tarleton; and brother, Kenneth “K.T.” Tarleton.

The family would like to express a special thank you to the staff of Regency SouthernCare Hospice for the excellent care and love shown to Mr. Tarleton and their family.

Miller-Rivers-Caulder Funeral Home (www.mrcfuneralhome.com) of Chesterfield, SC is the serving the Tarleton family.

To order memorial trees or send flowers to the family in memory of Alvin D. "Bobo" Tarleton, please visit our flower store.