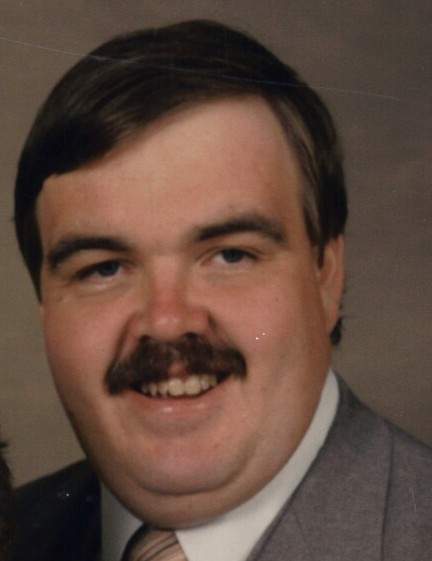 Mr. Allen Burch, age 60, entered into rest on Saturday, October 17, 2020. A Celebration of Life service will be 5:00 PM Wednesday, October 21, 2020 from the Chapel of Miller-Rivers-Caulder Funeral Home by Pastor Glenn Scott White. The family will greet friends following the service at the funeral home.

Mr. Burch was born November 28, 1959 in Chesterfield, SC a son of Peggy Perdue Burch and the late James Ellis Burch, Sr. He was a 1979 graduate of Chesterfield High School and a former employee of A.O. Smith. Allen was the owner and operator of Burch’s Mobile Storage. He enjoyed attending Lighthouse Ministries and was always willing to help anyone in need. A man with a great personality, Allen never met a stranger. He enjoyed eating out and working all the time. He also had a special place in his heart for his beloved dog, “Dixie.”

To order memorial trees or send flowers to the family in memory of Allen Burch, please visit our flower store.