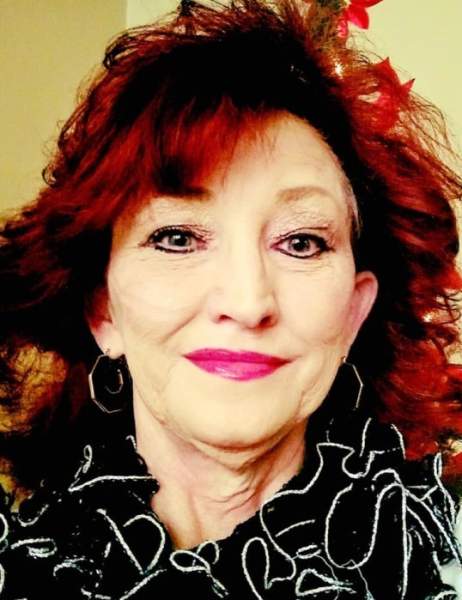 Mrs. Alicia Knight McLain, 53, of Wadesboro and formerly of Chesterfield, SC died Thursday, May 30, 2019 at Atrium Health NorthEast in Concord.

There will be a memorial service at 6:00pm Friday, June 7, 2019 in the Chapel of Leavitt Funeral Home.

The family will greet friend one hour prior to the service.

Alicia was born March 2, 1966 in Cabarrus County, NC a daughter of the late Mitchum Junior Knight and the late Doris Nell Miles Knight. She was a 1984 graduate of Bowman High School and had worked for more than 20 years at Shiloh Fish House in Chesterfield.

The obituary for Mrs. Alicia Knight McLain is being posted as a courtesy to the McLain  family on behalf of Miller-Rivers-Caulder Funeral Home.

To order memorial trees or send flowers to the family in memory of Alicia Knight McLain, please visit our flower store.